Posted on April 1, 2011 8:33 am by ant-dat Comment
This entry was posted in Nissan Techinical and tagged Almera Nissan Primera Xtrail 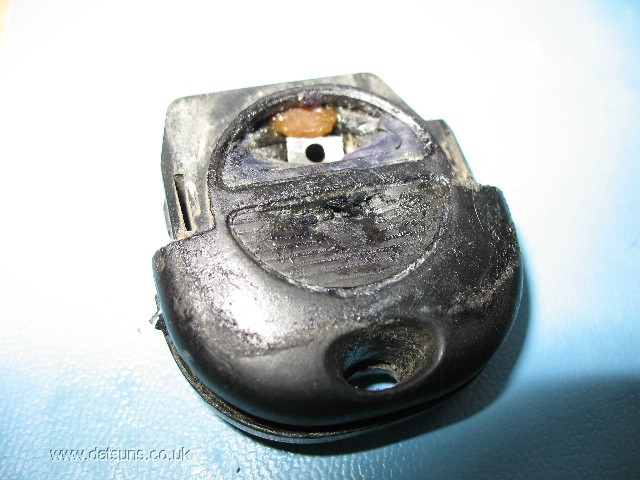 With a new car you get new issues one of mine was a faulty key fob like most of this type the covers and buttons fail break split etc. It’s not as common on the older fob but the newer style from 2000 on till about 2004/5 is quite bad. This fob is widely used across the full Nissan range.

First of obtain a repair kit I got mine from Ebay for £7 it’s supplied with all the covers 2 new micro switched and even a new battery. 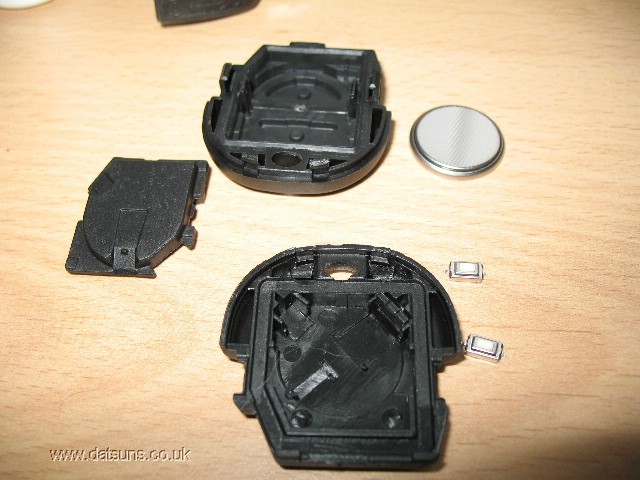 Next open up the fob using care not to damage the circuit within or the battery connections. Next I removed the batter connection (use caution as it’s easy to bend and backing plastic cover and gave the board a good clean (it was in a bit of a mess), 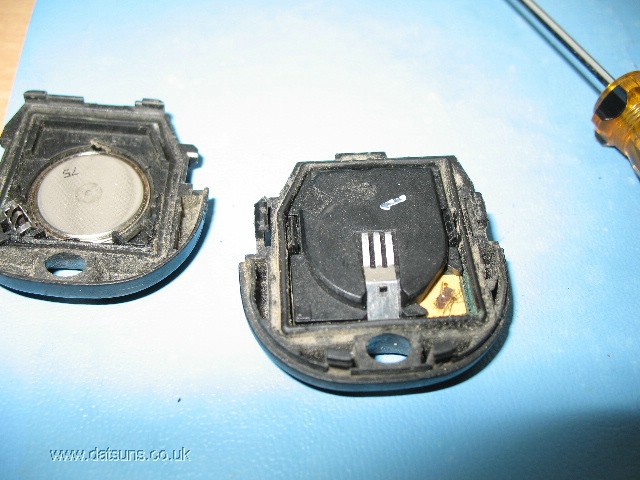 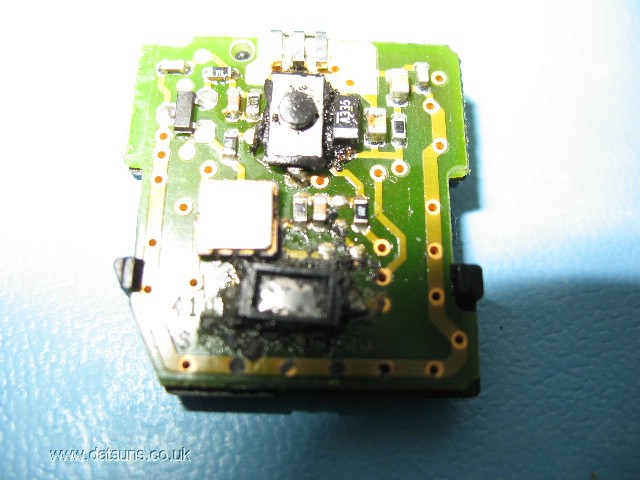 Then removed the old buttons using a solder iron and doing it quickly to not putt o much heat into circuits on the board (I also did it in a few stages to allow cooling to circuits)
Once I had them removed I then gave the board another good clean and also removed excess solder from board. 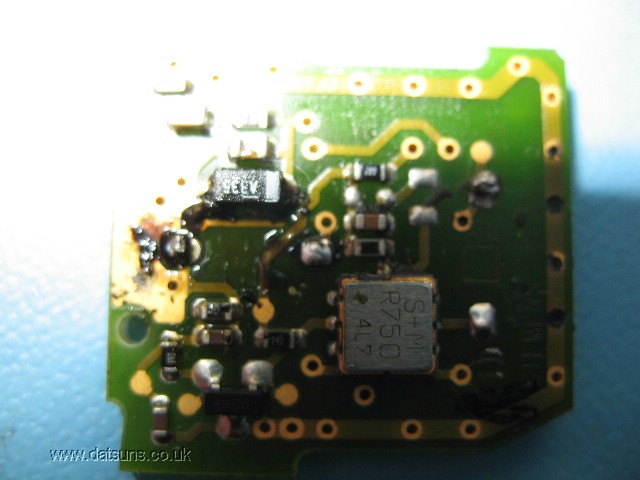 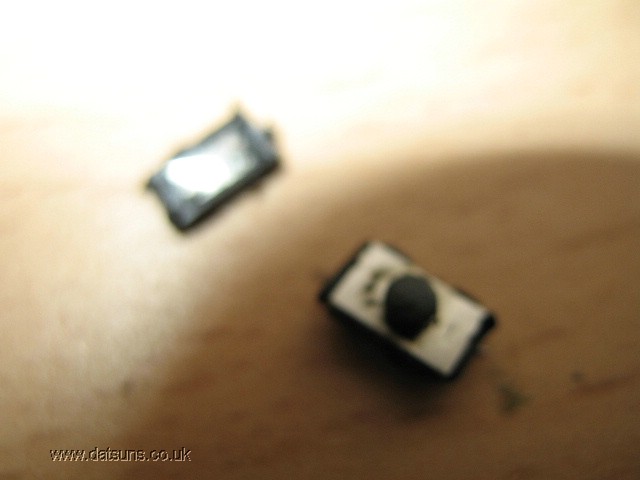 Next solder on one side of the new switch making sure it’s in line with both contacts and is straight again I did this in stages due to heat then do same with other switch. 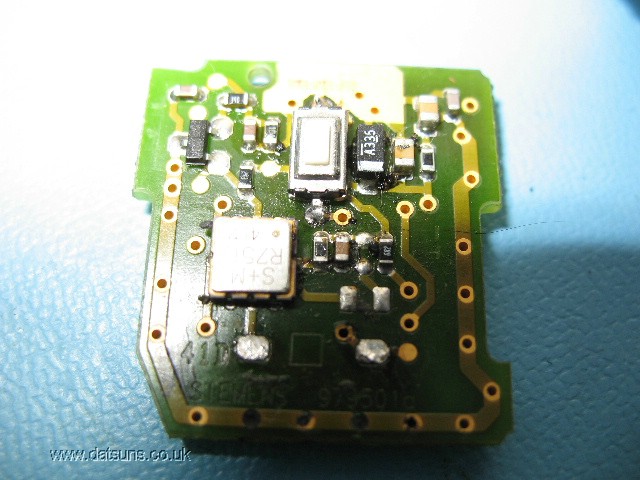 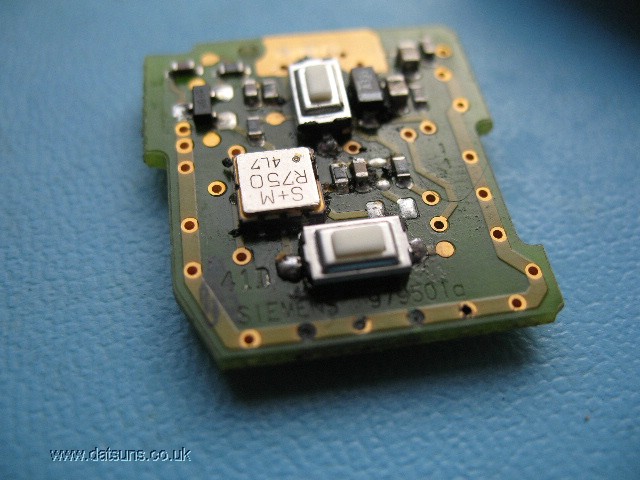 During the cooling time I also moved the battery terminal from old case to new one, again use caution as it’s also very easy to bend and deform.
Then it’s a case of refitting the plastic cover and battery terminal and putting back in case with new battery then go and test it. 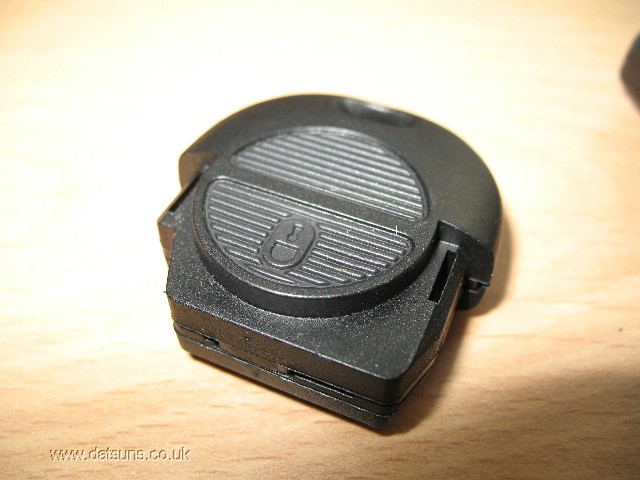 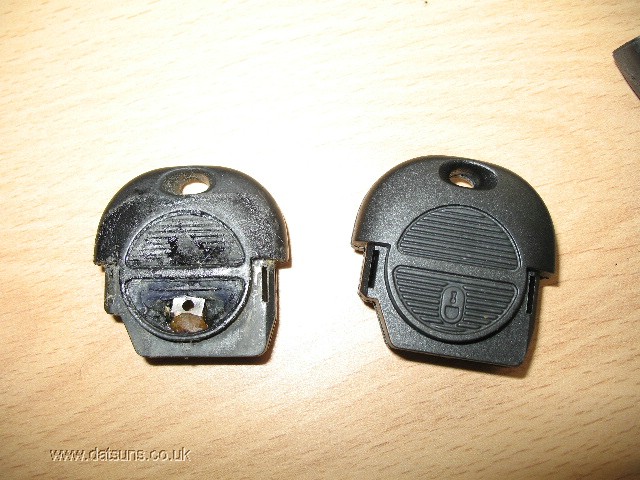 There you have a nice new key fob for your car.

This site uses Akismet to reduce spam. Learn how your comment data is processed.