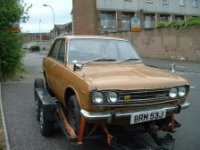 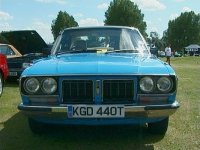 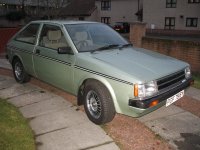 My dad’s car that i have inherited this year after his passing. It’s a nice example with a little sign of age creeping in. It’s also a rare manual version. 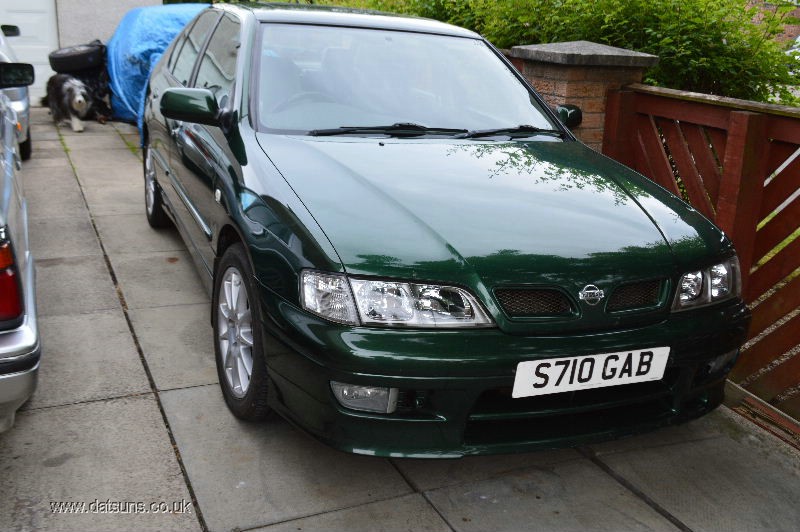 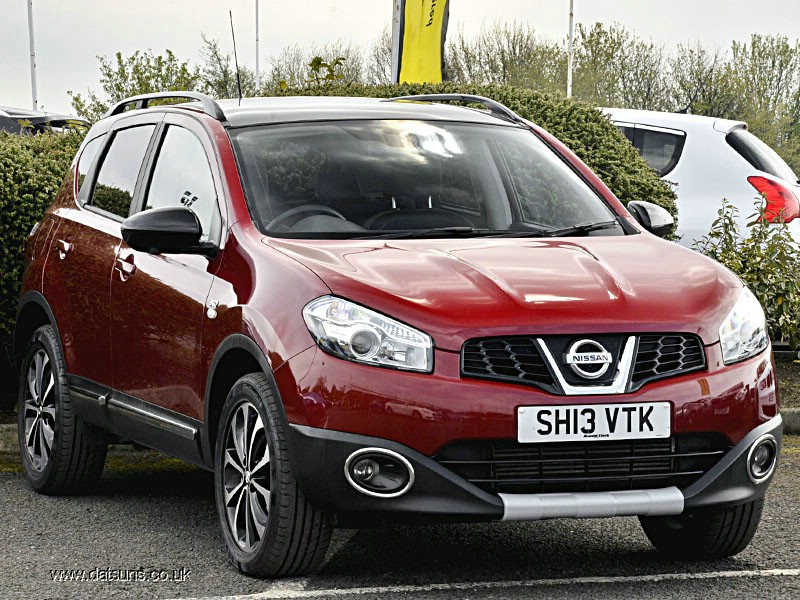 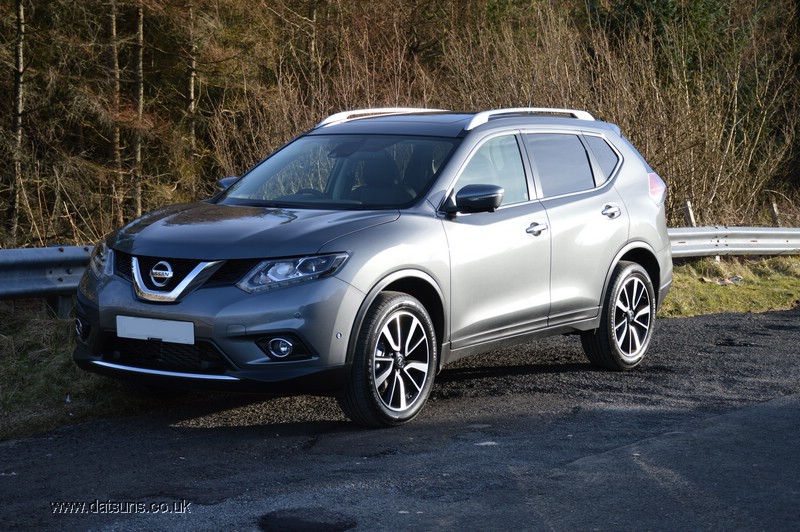 After driving the Qashqai and the Laurel having some issue I thought I’d treat myself to a new daily and tow car. It does both very well, However the auto parking is still a bit freaky.